"Too much sugar can lead to weight gain. When you gain weight fat doesn't just build up around your waist." Cancer Council Victoria 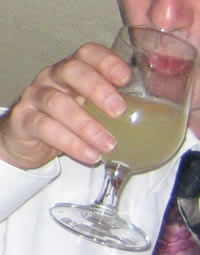 The Australian Dental Association is supporting calls for warning labels on sweet drinks after a study by the University of Adelaide reported that 56 % of Australian children aged 5 to 16 consumed at least one sugared drink a day and 13% consumed 3 or more sugared drinks per day!

As these drinks are significantly associated with dental decay dental health workers and researchers feel the message just isn't getting out to children and parents.

The National Health and Medical Research Council will update dietary guidelines in February and they are expected to include recommendations to limit the intake of foods and drinks containing added sugars. Read more in the smh about the Australian situation...

Recently New York Mayor has caused controversy with his ban on selling super-size sodas. The Mayor is now looking at outlawing any soft drink over 16 ounces. His ban is in the name of combatting obesity and diabetes which is plaguing New York people. Read more...

Advantages Vs Riisks of sports drinks

Acid content of drinks
A low ph means something is more acidic. Acid dissolves the outer surface of the tooth.

Minimising the damage of drinks

Coca-Cola recently (April 2009) published corrective advertising in newspapers across the country about its 'myth-busting' campaign following action by the Australian Competition and Consumer Commission.
The press release from the ACCC on 2 April 2009 stated "Coke's messages were totally unacceptable, creating an impression which is likely to mislead that Coca-Cola cannot contribute to weight gain, obesity and tooth decay. They also had the potential to mislead parents about the potential consequences of consuming Coca Cola."
Consumers can visit The Australian Government's website, www.healthyactive.gov.au – click on "Healthy Weight", which has tips and information on physical health and nutrition."

Our dedicated team is committed to caring for you with the highest quality dental care delivered with our comfortable, personalised and gentle manner.

George and his team of committed dentists would love you to come and experience the care and dental expertise for which we are renowned. 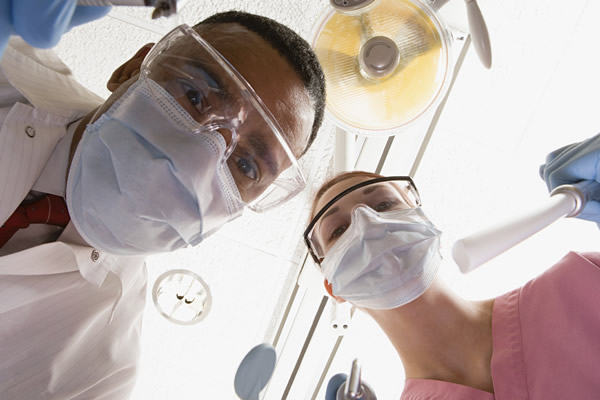 Coronavirus
Partnering with you in preventing the spread 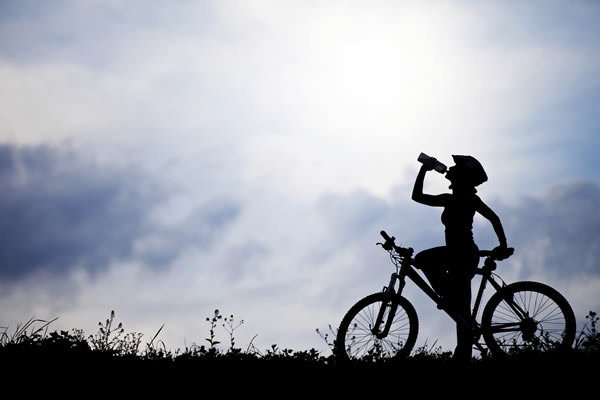 Updated information on teeth wear and erosion
Are you wearing your teeth down or out! What causes erosion and how do you make sure this insidious condition doesnt cost you money. 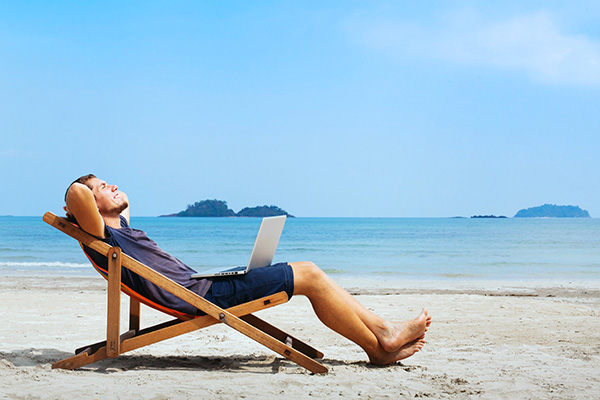 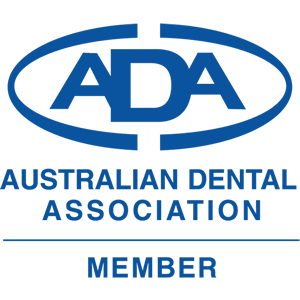 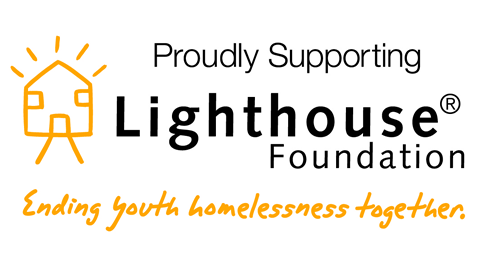